Professor Sag is currently working on several theoretical contributions to copyright law in relation to AI and machine learning and a series of empirical papers using text-mining and machine learning tools to study judicial behavior. His work has been published in leading journals such as Nature, and the law reviews of the University of California Berkeley, Georgetown, Northwestern, Notre Dame, Vanderbilt, Iowa and William & Mary, among others. His research has been widely cited in academic works, court submissions, judicial opinions and government reports.

How to pronounce my name

See this post for an extended discussion. If you want to try to get the authentic Hungarian sound it is Ság, but English speakers should say it to rhyme with flag. To be clear, I don’t speak a word of Hungarian, so I say my name just like appears.

I am dyslexic and proud of it. For more details, see this post (link now fixed).

My Erdős number is 5. The chain proceeds as follows: Peter Fishburn(1), John Ferejohn(2), Barry Weingast(3), Tonja Jacobi(4), Matthew Sag(5). I do not have an  Erdős–Bacon number.

A few of my favorite science fiction books of all time, in no particular order (this list is a bit dated, but still fun):

Some random books I have recently enjoyed 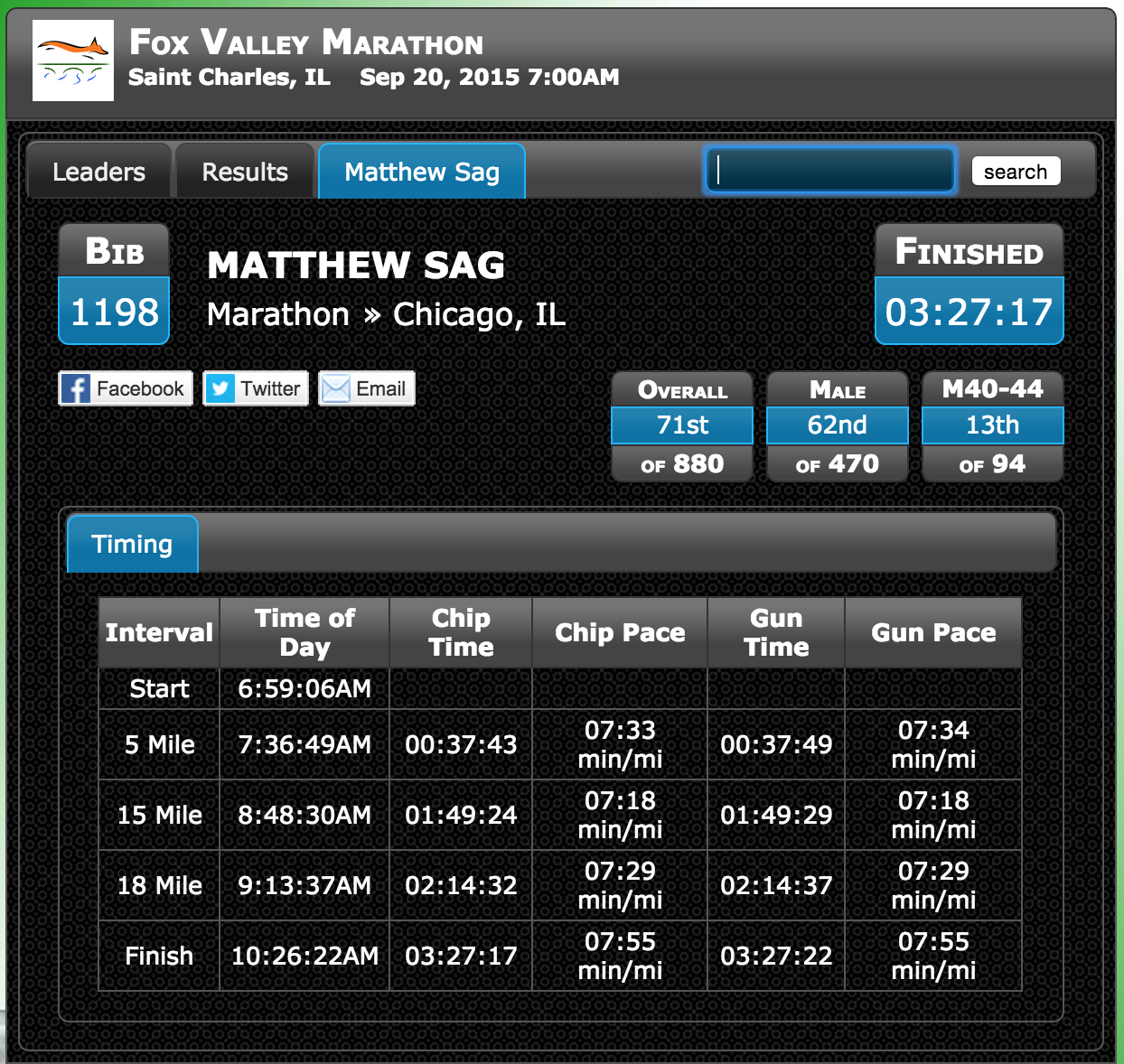 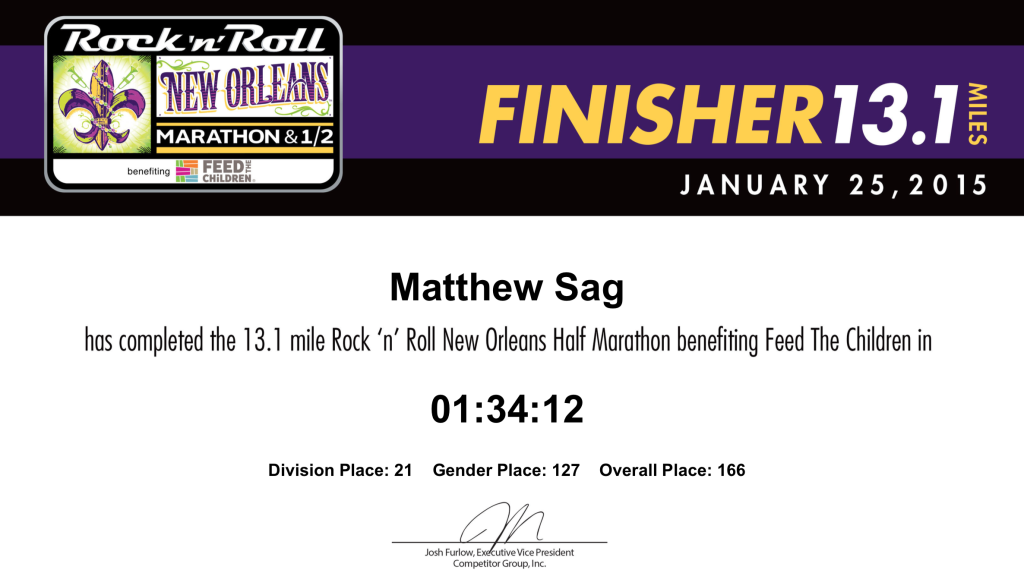